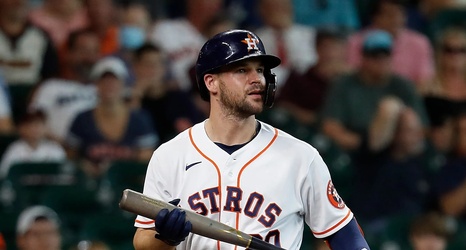 Usually, when your key hitters are off, you won’t get many wins. And that’s exactly what happened to the Astros on Saturday night, when they lost 4-1 to the Guardians in the third contest of a four-game series. On the other hand, Cleveland scored early and held its lead until the end.

The Astros’ first four hitters –José Altuve, Yuli Gurriel, Yordan Álvarez, and Alex Bregman— went 1-for-15 with four strikeouts and six men left on base. That’s it, that’s the key stat to understand why the Astros lost tonight.

On the pitching side, Luis García was attacked early.