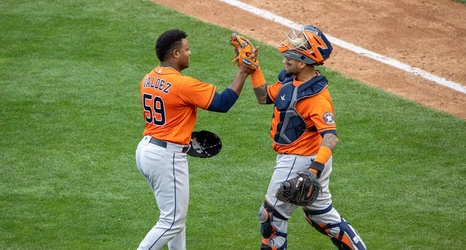 Come on, be honest. You really didn’t think the Astros would win yesterday, did you? And you thought Dusty was crazy when he took out Greinke at 79 pitches. And furious when Framber walked his first two batters. Don’t lie.