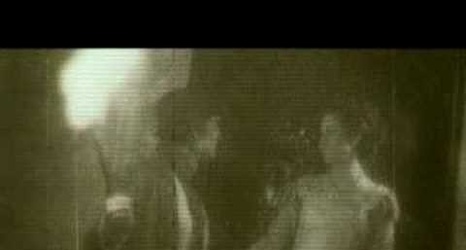 The Astros did what they normally do against the A's in the second half of the season, and that's completely crap the bed. Long-term it doesn't really matter, but it is super-annoying. Houston is 95-53 with a 7.5-game lead on Oakland. This is virtually impossible to blow. There are 14 regular season games left. I hate Oakland. Up next: weekend road series with Kansas City.

If Houston goes 7-7 in their last 14 games, the A's would not be able to win the division. Still, the Astros started the season 9-2 against Oakland. They finished the season 2-6 against the A's.