Cheating has Evolved, so why can’t Major League Baseball? 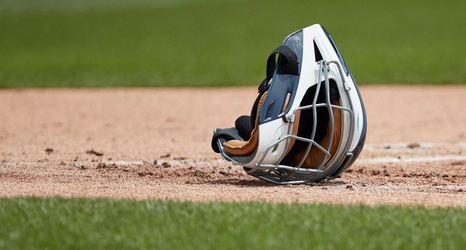 As a quick recap, in 2017 the Astros were seemingly involved in an elaborate scheme to steal signs and electronically relay them to an employee who would then bang on a garbage can to signal what type of pitch was coming for the batter. Since the accusations were made public, there have been a number of people who have come up with damning evidence from various games of the 2017 regular season. There has also been rampant speculation that sign stealing continued into the 2017 offseason and beyond, but there has been no solid proof of that beyond internet detectives with still images who like to say “HMMM” very loudly.