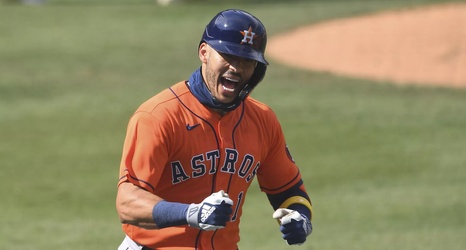 Carlos Correa continues to silence his detractors with his bat. Tonight, in the Astros’ 10-5 victory against the Athletics on Game 1 of the ALDS, the Puerto Rican added another brilliant chapter to his postseason resume as an answer to CC Sabathia’s comments from last week, when he called Correa a “clown.”

He became the first shortstop with multiple multi-homer games in the history of the postseason. Before this performance, he was tied with Rico Petrocelli, Alan Trammell, Rich Aurilia, Alex González, Jhonny Peralta, Didi Gregorius, and Fernando Tatís Jr.