Astros: You’re making this harder than it should be 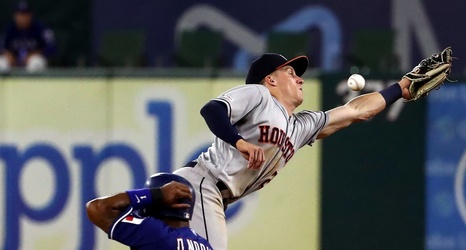 By my count, the Houston Astros blew the lead over the Texas Rangers seven times in the last two games. The first game of this series they never had the lead, so that was a wash. But in Friday night’s game, the Astros were up four times and lost it every time losing in the bottom of the ninth. Last night they ceded the lead three times finally winning it in extra innings.

In the first three games of this four-game series, the Astros have used eleven relief pitchers for a total of 13.2 innings. Those eleven relievers allowed seven runs in that frame of work.