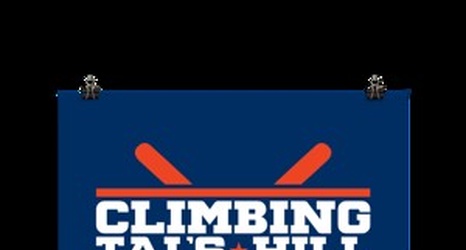 As if there wasn’t enough drama in the game of baseball, with the Astros still under a microscope and Spring Training about to begin, we have a new story to talk about. Major League Baseball is apparently looking into changing its current playoff format to include seven teams from each league rather than five.