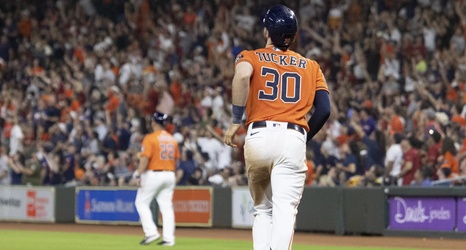 The Astros keep showing why they’re a postseason team. On Friday night, they faced three of Oakland’s best relievers and were able to come up with the win on a 7-5 score. Despite being down 2-0 until the fifth inning, Houston came back with a six-run rally to defeat the Athletics in the series opener. Kyle Tucker’s third career grand slam was the key hit.

Astros starter Luis García didn’t enjoy his best outing, but he did what he could to keep the team’s chances at acceptable levels until the offense was able to react in the fifth.