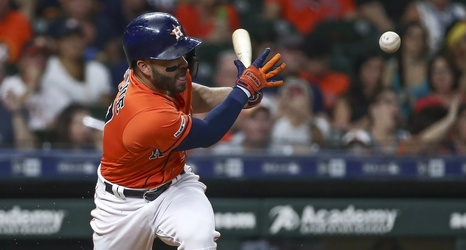 Another shaky night for an Astros starter, and another Astros victory nontheless.

Thursday night Wade Miley started the game by surrendering five runs without getting an out. It seemed the Astros starter for last night’s game, Framber Valdez, was setting the Astros on a similar glide path when he walked four Mariners in the first inning. Somehow, along with two singles, Valdez managed to escape the inning giving up only two runs, thanks to leaving the bases loaded with only one out.

Not quite the most classic Framberization ever, but spotting the Mariners only two runs to start the game was a way bit better than Thursday night, and good enough to keep the Astros with striking distance without having to win with heroics.