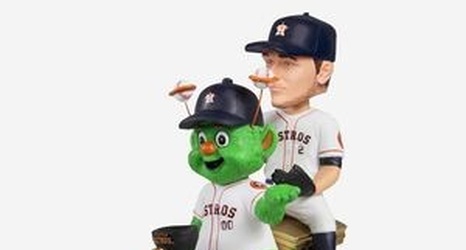 It’s what we’ve been waiting for all winter and it’s finally here. Astros spring training has begun! Pitchers and catchers report today to FITTEAM Ballpark of the Palm Beaches. The position players’ official report date is Sunday, but there are reports that the full squad has already arrived.

The ballpark is expectedly surrounded by reporters as the players arrive under heavy security. It has been reported that the facility is closed to the media, and players will not be available for comments today. As owner Jim Crane has previously mentioned, the players will meet as a team and decide how to address the sign-stealing scandal.