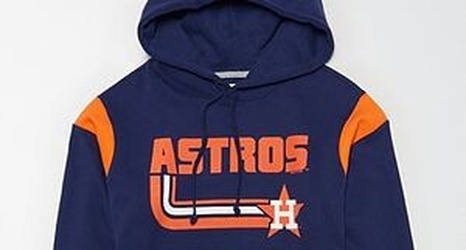 The results of the Astros sign stealing scandal have consumed the sport for nearly a month. We’ve talked about it ad nauseum, and frankly it would be nice to finally put it to bed and focus on the upcoming season. But Friday provided us with more details in the form of an interview by former manager AJ Hinch and a detailed report from the Wall Street Journal.

First, Hinch’s interview with Tom Verducci on MLB Network was the first in depth response we’ve gotten from anyone involved in the scandal. There weren’t any particularly stunning revelations, but Hinch expressed genuine regret that he didn’t put a stop to the sign stealing and unequivocally stated that it was wrong.