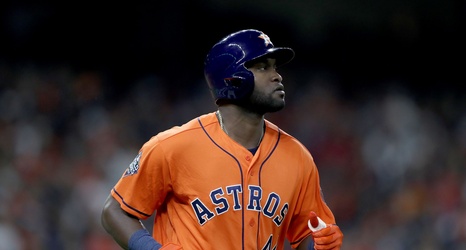 Though there aren’t any real surprises in it, the three finalists for the BBWAA annual awards were announced on Monday. The awards include the Most Valuable Player, Cy Young and Rookie of the Year awards, and there are several Astros in the running.

Alex Bregman was named as a finalist for the AL MVP Award after his spectacular season. It’s been expected to be a battle between him and Angels outfielder Mike Trout, who’s also one of the finalists. The third finalist is Oakland’s Marcus Semien.