Astros: Jose Altuve gracing Boston fans on and off the field 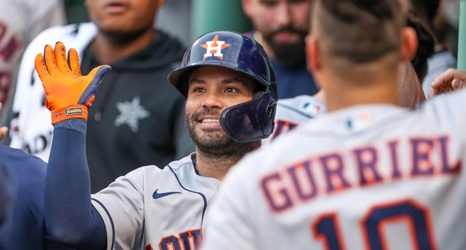 The baseball gods have brought a smile back to Jose Altuve’s face, after a 2020 season held him back due to injury and personal concerns. The Houston Astros were definitely lacking with their MVP second baseman battling personal issues on and off the field, but with a fresh season laid out, Altuve has been playing well.

His offensive production among better defensive plays in the field haven’t been the only highlights of Altuve’s season thus far. The Venezuelan-born baseball player has climbed his way to the show, while being the little guy and someone who had been turned down as much as the next guy.