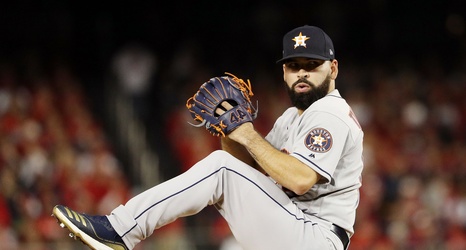 Here we are, again, Houston. It’s Game 5 of the 2019 World Series. Only this time, it’s the Astros @ the Nationals; an away game. Are you ready?

We’re still making history! What a historic season 2019 has been for the Astros so far. Let’s just stroll down memory lane for a second and let’s look back at Game 5 of the 2017 World Series.

The Dodgers against the Astros at MMP was an epic battle lasting almost six hours. It was a game where leads were traded, a game that went into extra innings, a game ending with a walk-off hit by Alex Bregman in the bottom of the 10th that scored Derek Fisher from 2nd.