Astros get clubbed in Game 2 of doubleheader by the Halos, 12-5 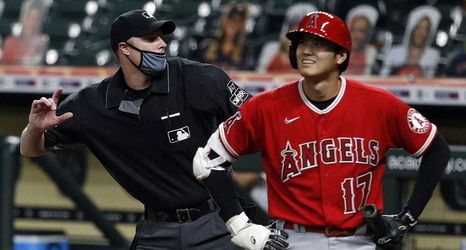 Looking for a doubleheader sweep and their ninth consecutive home win, the Astros instead had things go awry immediately after taking the field on Tuesday night. Brandon Bielak was starting on just two days’ rest, hoping to atone for a disastrous outing at San Diego on Saturday in which he threw only 28 pitches but surrendered seven earned runs. There was reason for optimism though, as Bielak fired six one-hit innings against the Rockies the last time he toed the rubber at Minute Maid Park.

Unfortunately for the Astros, this outing for Bielak was very similar to the one at Petco Park.