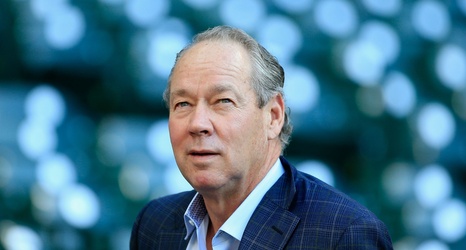 The turmoil seems to continue in the front office of the Houston Astros just a couple of weeks after assistant GM Brandon Taubman was fired for making controversial statements. Jim Crane has promoted Jared into a leadership role and at the same time removing Reid Ryan from his position as President of Business Operations to take a lesser role of “Executive Advisor”.

Jim Crane may be grooming his son to someday assume his role of overseeing the operations by placing him in more important roles and increasing his responsibilities. Jared will be assisting his father and the executive team in various functions related to the business side of the Astros.