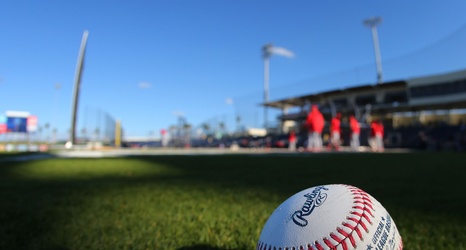 Fan reaction has been pretty mixed to the news that the Astros are hiring veteran manager Dusty Baker to take the helm this season. In the CTH Twitter poll, 42 percent said they supported the hire, 36 percent did not support it, and 22 percent were undecided.

But here’s the thing — there’s no candidate who would’ve been considered a home run hire by fans. Mixed reaction is the best any candidate would’ve gotten; not even bench coach Joe Espada would have seen anything close to universal support. It’s just the nature of the beast right now.