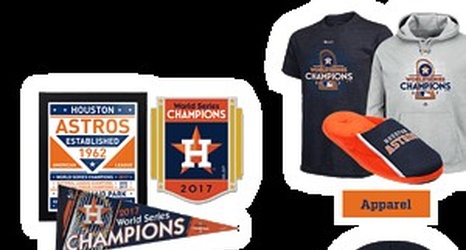 According to Jake Kaplan of The Athletic, barely a week after coming off of the Injured List Brad Peacock is going right back on it after feeling pain in his shoulder in last nights game. The Astros have called up Cy Sneed to take his place on the roster.

Brad Peacock is going back on the IL because of his shoulder. His velocity’s been down in his three outings since he was activated.

Peacock was placed on the Injured List back in Late June for the same discomfort in his right shoulder.