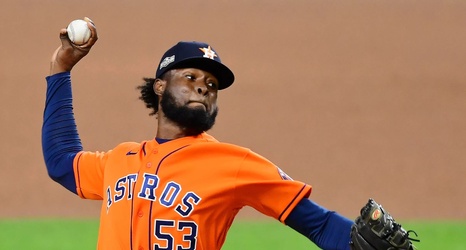 The Astros lost 2-0, managing only four singles and two walks in this seven-inning game. One of those hits was by CF heir apparent Myles Straw, which makes him 3 for 4 for the pre-season. He also stole a base today.

The Mets scored on two solo homers, one by Jeff McNeil on a hanging breaking ball off of starter Framber Valdez in the second, and the other by Albert Almora off of rookie Carson LaRue in the fifth.

Although Framber Valdez allowed the solo homer, it was the only baserunner he allowed in two innings, during which he struck out two Mets.