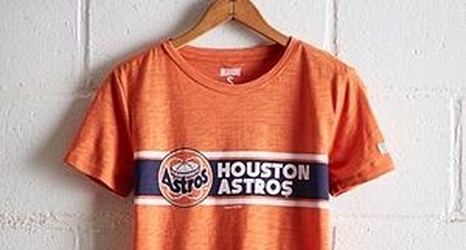 Ever since the Astros got slapped by the commissioner’s office for their sign stealing scheme, fans, players and media figures from around the league have called on the team to issue a formal apology for breaking the rules. Now that they’ve done that, you’d think we could all move on.