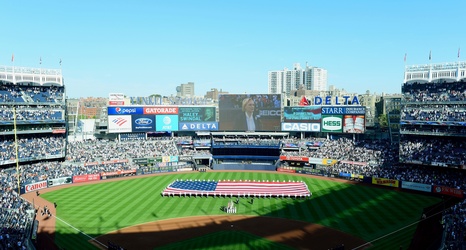 What had long been suspected was confirmed today as it was announced that ALCS Game Four, scheduled to be played today, will be postponed until Thursday due to rain. While the Astros and Yankees might enjoy the day off today, this could create some new problems for them.

With Game Four being moved to Thursday at 8:08 p.m. ET, Game Five is also moved to Friday at 7:08 p.m. ET. Friday had previously been a scheduled day off, but now that is no longer the case. Games Six and Seven will still take place on Saturday and Sunday, respectively, if needed.