An Early Analysis of the Astros 2020 Payroll Situation 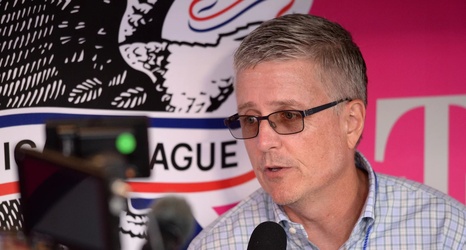 Although the Astros were denied in their quest for a second World Series title in three seasons, the club accomplished plenty on the field. 107 wins, for example, is now the highest win total in a single season for the franchise. There is the possibility that the 2019 AL MVP, Cy Young, and Rookie of the Year will all come from this year’s roster in Houston. That’s just impressive, especially within the context of the club’s journey from the doldrums earlier this decade.

It will also cost a lot of money to keep the band together to start the new decade.