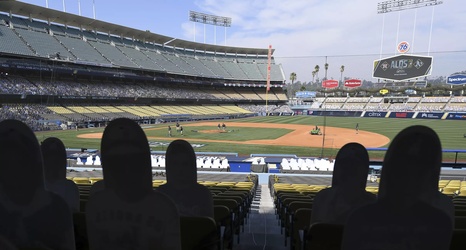 Division rivals, the Astros and A’s, are matched up in the ALDS.

The A’s think they have finally leaped frogged the Astros for dominance in the AL West. And well they might. They finished the season with .600 W-L percentage, seven games ahead of the sub-.500 Astros. Plus, they’ve finally advanced to the ALDS after failing to get past the Wild Card Game the last two years.

But...forgive the cliche...don’t underestimate the heart of a champion. Even though the Astros might have looked sluggish and possibly downtrodden and demoralized by the cheating scandal during the season, in the Wild Card Series it looked like their old fighting spirit, and their playoff experience, asserted itself in the two game sweep of the Twins.