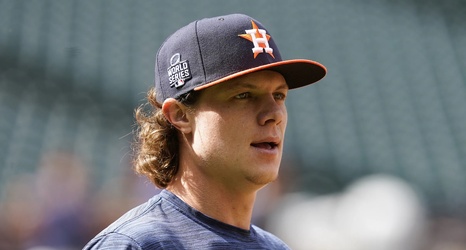 For baseball lovers, there are no more mirthful words to receive in mid-February than “pitchers and catchers reported to spring training today.” This year was obviously different when pitchers, catchers, and everyone else reported last Monday. What have we learned over the past week?