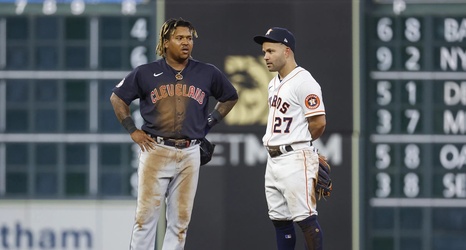 After an explosive month of June going 18-10, the Guardians struggled in July (13-15) and won two out of three in August. With a 54-50 overall record, they’re battling with the Twins and the White Sox for first place in the AL Central Division. Even though they lost a three-game series against the Astros in May, this time they’re hosting a four-game series at Progressive Field, where they have a 27-20 record and are 8-3 in their last 11 games.

The Guardians went into the Trade Deadline with a pretty quiet approach and didn’t get anyone to boost their postseason hopes – in fact, they only pulled off a trade, sending catcher Sandy León to the Twins in exchange for reliever Ian Hamilton.