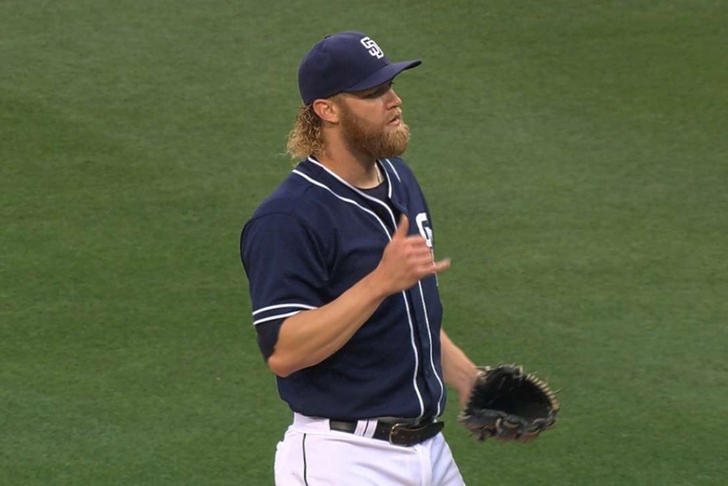 The Houston Astros are looking for another arm for the starting rotation before the July 31st MLB Trade Deadline, and it appears the San Diego Padres' Tyson Ross and Andrew Cashner have caught the front office's eye.

Per Dennis Lin of the San Diego Union-Tribune, the Padres have engaged in preliminary discussions with the Padres regarding a potential deal or two:

"Ross and Cashner have an obvious connection to Astros manager A.J. Hinch, an assistant GM for the Padres until Preller’s hire last August…So far, however, discussions between San Diego and Houston appear to be a matter of diligence. The Astros are sorting through contingencies in the event that they don’t land an elite pitcher such as Cueto."

Don't rule the Astros out on Cincinnati Reds RHP Johnny Cueto either -- the Astros' cache of young talent is stocked enough to make a legit run at securing him on a half-season rental.

However, Ross and Cashner are borderline front-of-the-rotation starters who would likely come at a cheaper price tag before the deadline.