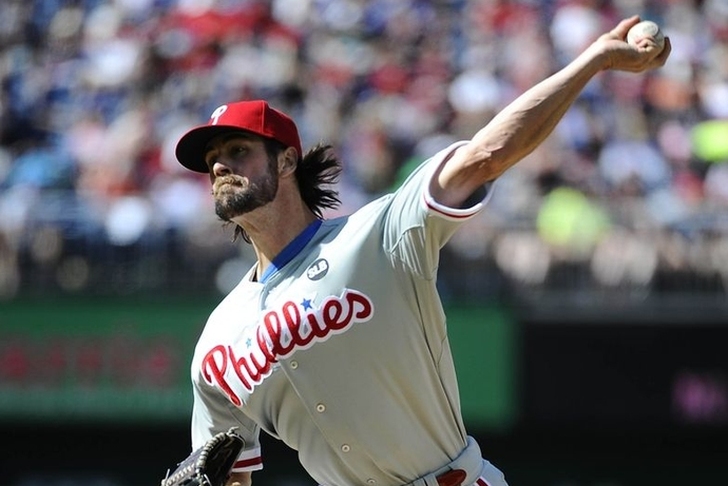 Just days after acquiring ace Scott Kazmir from the Oakland A's, the Houston Astros are making a run to land another ace Cole Hamels of the Philadelphia Phillies, according to Fox Sports' Ken Rosenthal.

Source confirms: #Astros “in the ballpark” on bidding for Hamels. First reported by @jcrasnick. Hamels can reject a trade to HOU.

Hamels did not include the Astros in the list of teams he gave the Phillies free permission to negotiate a deal with, meaning Houston will have to do some persuading on that front.

This signals a bold mindset from Houston's front office, who has obviously flipped the page and is trying to win now with their incredible first-half success.

Follow our Houston Astros team page for all the latest Astros news and rumors!