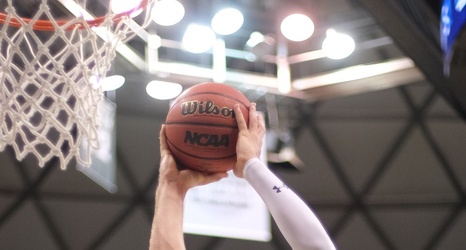 Too many missed 3s, not enough rebounds, and a discrepancy in free throw attempts all played significant roles in the University of Hawai’i basketball team’s 66-53 road loss at Illinois on Monday at Champaign, Ill.

An announced crowd of 11,589 at the State Farm Center watched the Fighting Illini pull away from the Rainbow Warriors in the final 10 minutes. Illinois improved to 3-1, and 8-0 all-time against Hawai’i. The Warriors, who were playing their first road game of this season, dropped to 3-2.

Despite going 3 for 22 from 3-point range, getting out-rebounded 44-26, and out-scored at the free-throw line 15-2, the Warriors stayed close to the Illini for the first 30 minutes of the contest.