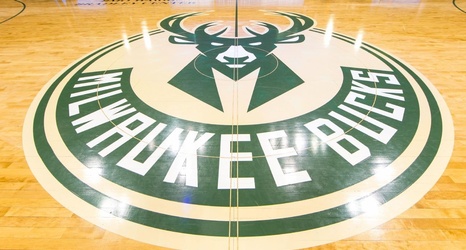 MILWAUKEE -- Twenty people were injured in two separate shootings in downtown Milwaukee near an entertainment district where thousands had been watching the Bucks lose to the Boston Celtics in Game 6 of the NBA Eastern Conference semifinals, authorities said.

Three people were shot near Deer District outside Fiserv Forum toward the end of Friday night's game, sending fans fleeing through the streets. A few hours later, a second shooting less than a mile from the forum left 17 people with non-life-threatening injuries, police said.

A man and a 16-year-old girl who were injured in the first shooting were transported to a local hospital Friday night, while a third person drove there, according to the Milwaukee Fire Department.