Illinois pulls away from Warriors, 66-53 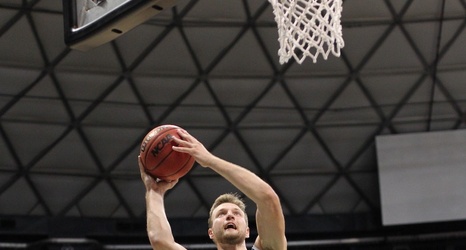 Illinois used a second-half surge to pull away in a 66-53 victory over the University of Hawai’i on Monday at the State Farm Center in Champaign, Ill.

The game was tied at 26 at halftime, and the Rainbow Warriors took a brief 28-26 lead in the second half, but the Fighting Illini methodically distanced themselves after that.

Hawai’i, which was playing its first road game of this season, dropped to 3-2. Illinois imporoved to 3-1.