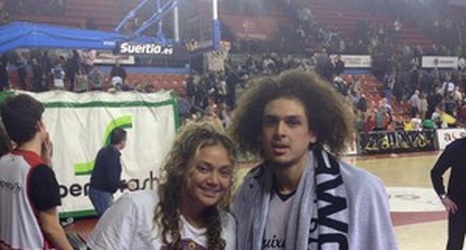 Just like he did at the University of Hawai’i in 2012, Isaac Fotu made an immediate impact in his first season as a professional player in Spain.

La Bruixa d’Or Manresa is one of 18 teams in Spain’s Liga ACB, which is considered by many to be Europe’s top basketball league. Fotu’s team completed its season last week.