BIIF volleyball playoffs: For Kohala, one win is enough 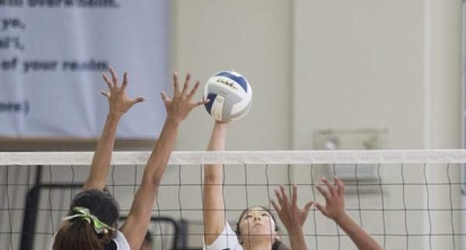 But then a season-long plan began to take shape, one which involved the Cowgirls not picking on someone their own size. Instead of playing in the Blue division against schools with a similar enrollment or lower, during the summer Kohala opted to play in the big-school Red division.

“Our athletic director (Laurie Koustik) thought it would prepare us for the playoffs and give us a challenge,” coach Malia Kaitoku said. “I actually agreed. We have so many freshmen, I wanted the girls to see what was out there at the different schools.