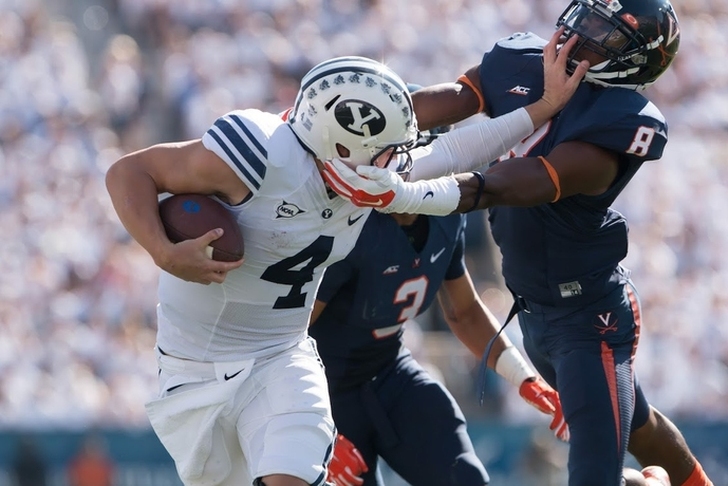 The 2017 NFL Draft is complete and the Green Bay Packers have already landed a few coveted undrafted free agents. NFL teams start trying to sign these UDFAs the second the draft ends, and sometimes even sooner, although all of the moves typically won't officially be announced for a few days.

We have every player the Packers have signed below. We've also included a brief write-up about the more notable additions.

Taysom Hill might be the most well-known name, thanks to his play at BYU. When healthy, he was a dynamic dual-threat and a blast to watch. The problem is, he hasn't really been healthy. He's already 26, but maybe he can stay healthy and make a roster.

It's a down group for the Packers in terms of notable names, but don't forget about punter Justin Vogel. Yeah, it's a punter, but he might make the roster. At the very least, he'll push Jake Schum.

Follow our Green Bay Packers team page for all the latest Packers News or download the Chat Sports App!