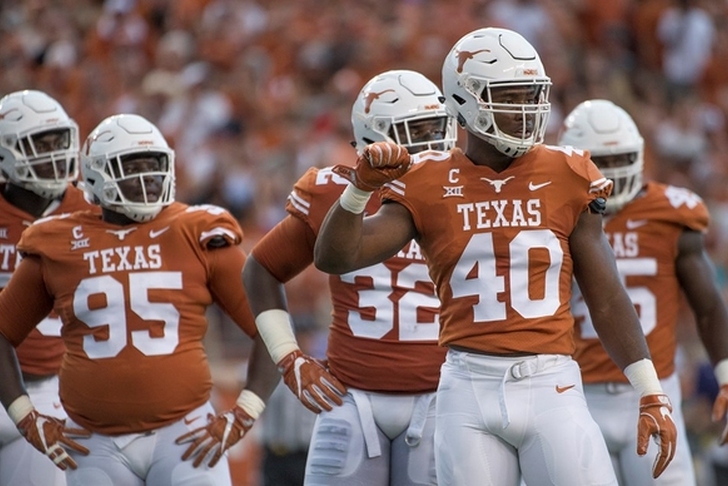 The 2018 NFL Draft is complete and the Green Bay Packers have already landed a few coveted undrafted free agents. NFL teams start trying to sign these UDFAs the second the draft ends but most moves became official this week.

We have every player the Packers have signed below.

It's a decent-sized group for the Packers.

Perhaps the most notable player on the list is Texas edge rusher Naashon Hughes. While he isn't a great athlete by any stretch, he was a productive pass rusher for the Packers as a defensive end - or they could add some weight to him and make him a full-time lineman.

Another potential contributor is Damon Gibson, who played wide receiver at Minnesota-Moorhead but, at 6-foot-4 and 236 pounds, will be converted to tight end by the Packers. And, given how much we know Green Bay likes those converted tight ends, he has a chance to make the roster or practice squad.