Why Aaron Rodgers is a poor fit for Davante Adams 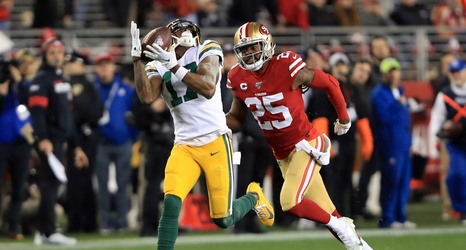 This started as a post about how Sterling Sharpe might be overrated, but while writing it, a few things became apparent pretty quickly.

It’s not Sharpe’s fault that he played for a poorly-run franchise in a less efficient era of passing, and it’s not his fault that Mike Tomczak was his quarterback for a large chunk of a season.