Wednesday Walkthroughs: Which Packers position group is the most concerning? 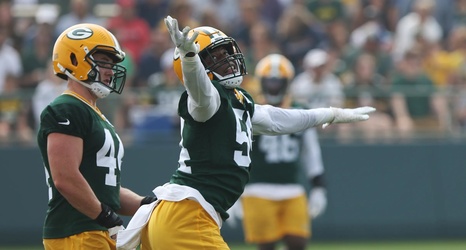 The Green Bay Packers’ offense looks like it should be just fine again in 2021. The group led the NFL in points scored and offensive DVOA last season, and for the most part the unit has remained intact.

Much the same can be said for the Packers’ defense, but that unit had its share of issues last season. Despite a 9th-place ranking in yards allowed, the defense finished 17th in DVOA, and there are reasons to find concern at just about every level.

This week in our writers’ roundtable, we asked APC’s contributors to name the position group on the team that concerns them the most.