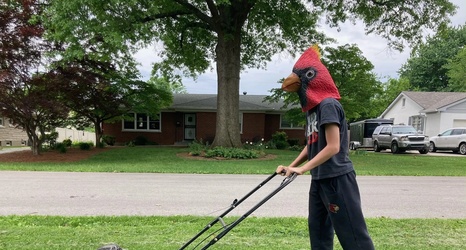 —The U of L baseball team wrapped up the non-conference portion of its regular season with a 10-3 triumph over Eastern Kentucky Tuesday night. The Cards kick off a monster series with Virginia on Thursday.

—Jaire Alexander’s new deal with the Green Bay Packers will make him the highest-paid cornerback in the NFL.

—Kenny Payne has been making the media rounds over the last week, including a check-in with the folks over at WDRB.

Yes, Kenny Payne knows that with four open scholarships on the University of Louisville basketball team, he needs to add at least two more players.