“We need more points!” - Remembering the dramatically wild finish to the Panthers 1999 season 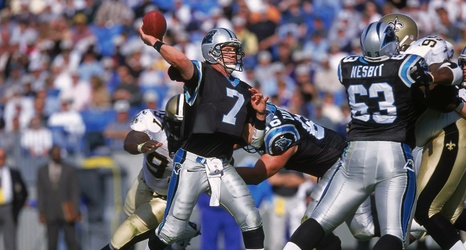 As I was doing some research for a future article I stumbled onto a video of the wacky way the Carolina Panthers 1999 season ended. It was a revelation for me. I became a Panthers fan in 2003 when I moved to North Carolina and had never before heard how coach George Seifert’s first season in Charlotte concluded.

To set the stage, going into Week 17 the Panthers, Green Bay Packers, and Dallas Cowboys were all sitting at 7-8 and only one of them would make the playoffs. Dallas controlled its own destiny.