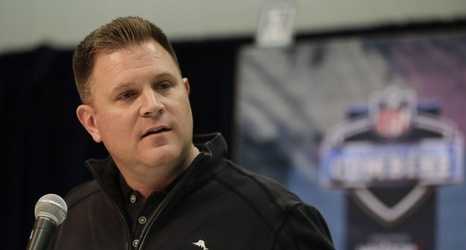 They’re not all going to work out.

Not every offseason personnel move by the Green Bay Packers will be a home run. Not every free agent signing will turn into Za’Darius Smith. Not every draft pick will become Elgton Jenkins.

Packers general manager Brian Gutekunst had some big-time hits after striking quickly in free agency and exercising three of the first 44 picks in the draft last year, but that’s not how it usually works in the NFL, where every move carries an element of risk. No general manager bats 1.000. Most would settle for hitting .