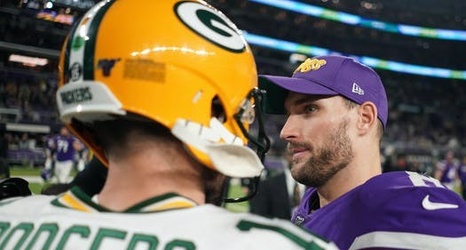 Minnesota's defining sports rivalry pits the Vikings against the Packers, leaving Minnesotans armed with taunts that sting about as much as low-velocity marshmallows.

We can needle Wisconsinites for their drinking habits. They don't care. They're at the bar enjoying their morning Spotted Cow.

We can ridicule the Packers for winning only two Super Bowls with Brett Favre and Aaron Rodgers at quarterback. That would sound better coming from a state that had won more than zero NFL titles.