Thursday Cheese Curds: Will the Packers move up again? 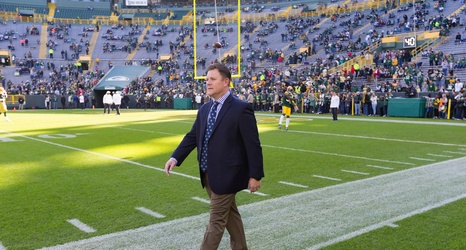 We are now two weeks from the kickoff of the 2021 NFL Draft.

Pro days are wrapping up and teams have either finalized their draft boards at this point or are beginning to. The focus also begins to shift away from narrowing down lists of prospects to discussing strategy and potentially moving up or down.

For the Green Bay Packers, a trade up very much could be in the cards. Since taking over as general manager in 2018, Brian Gutekunst has traded up in the first round in two of the three drafts he has presided over.