Thursday Cheese Curds: Time for our first look at the wide receivers 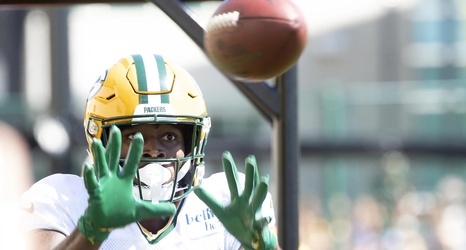 The Packers’ wide receiver group has been under construction for months. Davante Adams and Marquez Valdes-Scantling both found their own ways out of town, as did Equanimeous St. Brown. In their place, the Packers drafted Christian Watson and Romeo Doubs and signed Sammy Watkins.

Now it’s time to start seeing what the revamped receiving corp looks like. Well, sort of, at least.

Christian Watson is still on the Physically Unable to Perform list and Sammy Watkins looks like won’t play on Friday night. That means it’ll be the Romeo Doubs show. Or it will be to the extent that a rookie receiver can put on a show playing with a handful of the other top performers on offense.