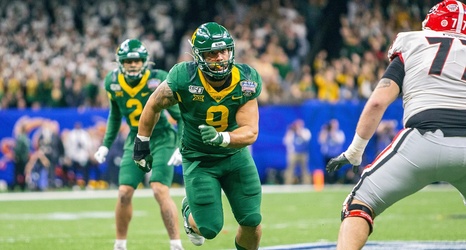 With the final preseason game roughly 48 hours away, the final roster cutdown to 53 is fast approaching.

For the Green Bay Packers, there isn’t a ton of uncertainty as to which players make the final roster but that doesn’t mean there won’t be a few things to watch when the Packers face the Buffalo Bills on Saturday.

How many receivers will the Packers end up keeping? There are at least five that are roster locks (Davante Adams, Randall Cobb, Marquez Valdes-Scantling, Amari Rodgers, and Allen Lazard) and players like Malik Taylor have played well in the preseason.