Three things Packers must improve vs. Vikings in Week 2 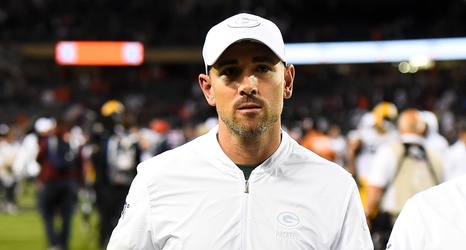 While there were many positives from the Green Bay Packers‘ season-opening victory over the Chicago Bears, it was anything but a flawless performance. For once, we’re talking about the dominance of the defense and the impressive play on special teams.

But the offense disappointed, scoring only 10 points. Had it not been for one of the Packers’ best defensive performances since they last won the Super Bowl, they’d almost certainly be 0-1.

Matt LaFleur and his staff have a lot to work on entering Week 2. By the time this game kicks off, they will have had 10 days to prepare, three days more than the Vikings.