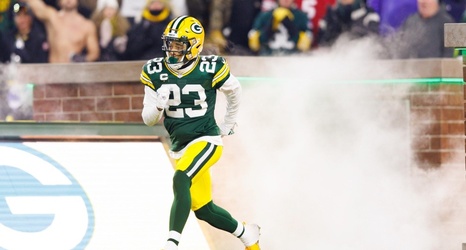 The Green Bay Packers didn’t want another Davante Adams situation on their hands. That’s why they made Jaire Alexander the richest defensive back in NFL history.

Alexander signed a four-year, $84 million contract extension that will keep him in Green Bay through his age 29 season, ESPN first reported. It’s a fitting reward for a player who emerged as an All-Pro in 2020 while giving up a meager 4.7 yards per target. It was also a signal general manager Brian Gutekunst both is, and isn’t, willing to learn from the Packers’ past.