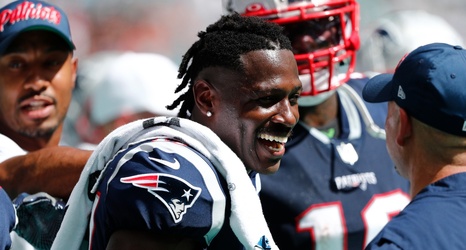 UPDATE: 10:45 a.m. Sunday
The big news this morning has to do with the Green Bay Packers. Running back Aaron Jones is inactive today because of his injured calf, which means Jamaal Williams will be the No. 1 back today in Houston. Tight end breakout star Robert Tonyan, though, will play today for the Packers.

Another breakout star, New York Jets WR Jamison Crowder, has been ruled out today. He’ll be joined on the sidelines by Cincinnati WR John Ross and Cleveland TE Austin Hooper.