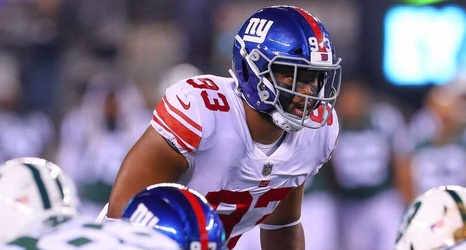 The deal was first reported by NFL Network.

The Packers kept four inside linebackers on their 53-man roster, but only three of them were healthy. Starter Oren Burks is expected to miss multiple weeks because of a torn pectoral muscle. And only one of their other inside linebackers -- fourth-year veteran Blake Martinez -- has any starting experience.