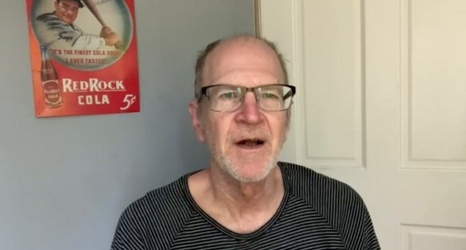 If anybody had the notion that Aaron Rodgers' trade demands with the Packers had to do with money, that idea can be discarded.

During the offseason, Rodgers rejected a two-year extension offer from the Packers that would have made the former Cal star the highest-paid player in the football, according to a report on Tuesday by ESPN's Adam Schefter.

Since the highest-paid quarterback at the moment is Kansas City's Patrick Mahomes, who signed a 10-year, $450 million extension in July of 2020, CBS Sports concluded that Green Bay apparently was willing to give Rodgers more than $45 million per year.