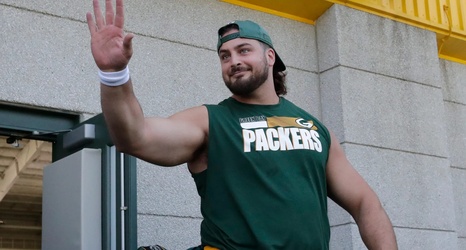 Minicamp gave us the first look at this new Green Bay Packers roster, despite the fact that practices were in shorts and shirts. Useful information can come from minicamp, like noticing who is rotating in with the first team, who is playing special teams, or which player steps in for an injured or absent player. With the new context of what we have learned over minicamp, we’re going to try our best to project the Packers’ final roster as it appears to be trending today.

If we’re under the assumption that Aaron Rodgers’ former teammate James Jones is correct that Rodgers will be back for training camp, there’s no reason, outside of injury, for the Packers to split the in-season reps in their quarterback room more than just between Rodgers and Love.