Packers: Why Denzel Mims makes sense in first round of draft 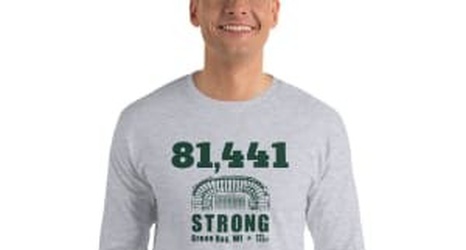 According to ESPN’s Rob Demovsky, the Packers have expressed interest in Denzel Mims, opening the possibility they could select him in the first round of the 2020 NFL Draft.

And for good reason. Mims, who dominated at both the Senior Bowl and NFL Combine, has flown up draft boards and deserves to be in first-round consideration.

Mims ran an impressive 4.38-second 40-yard dash in Indianapolis, causing scouts and analysts to double-take. This time was third-best among all wide receivers, and he also led the position in the three-cone drill.

Clearly, Mims is a phenomenal athlete.